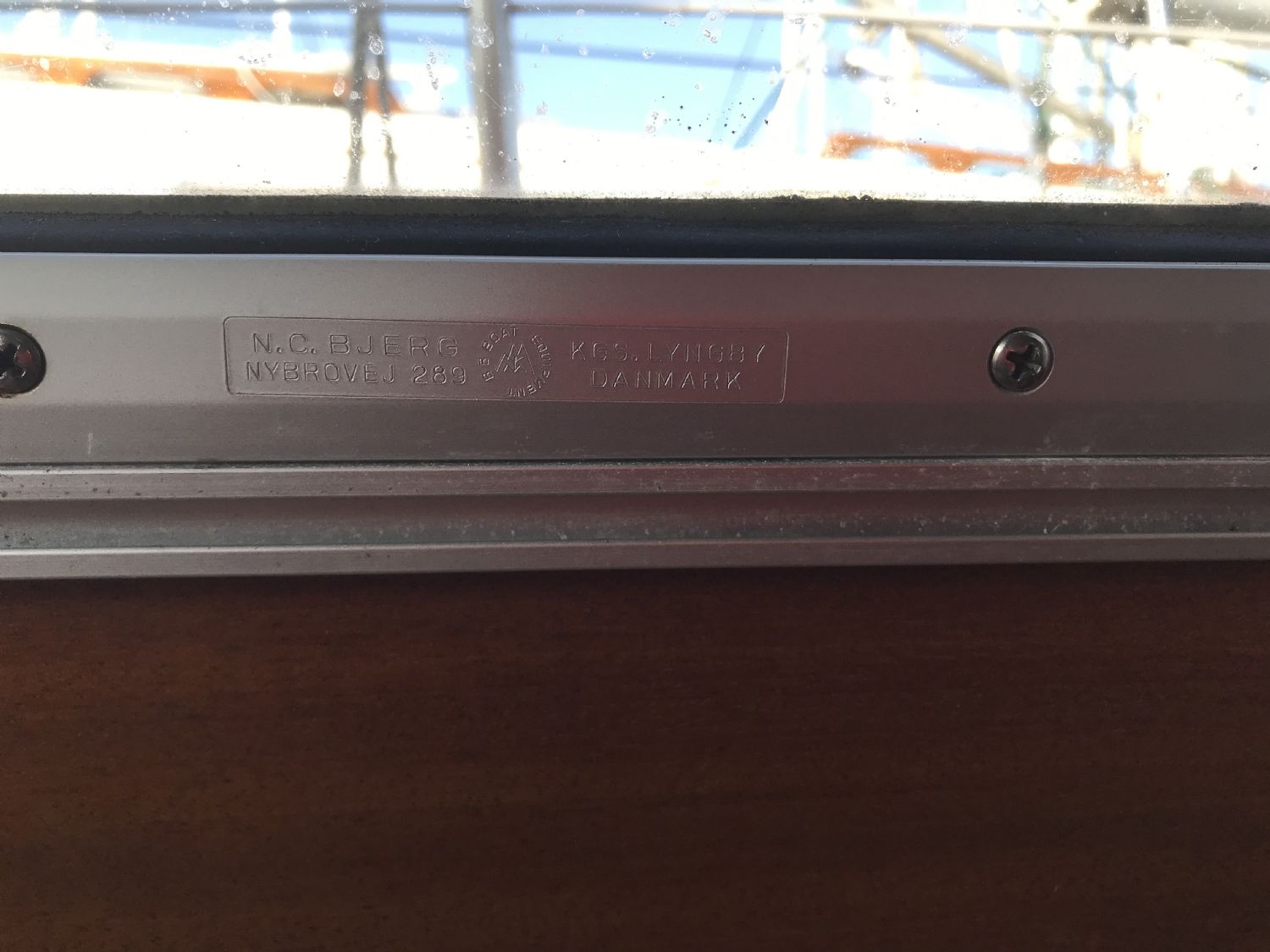 I have a leaking window on my 1978 Elvestrom 38, does anybody know where you can buy new rubbers? The windows were made by N. C. BJERG who i understand are no longer in business.

FYI I am based in the UK.

Have You checked Berg WHO was reestablished sometime afte r 2002

Have You checked Berg WHO was reestablished sometime afte r 2002

Hi Bjarne,
Many Thanks for your reply, i was unable to find Berg WHO but i have found some of the seals are sold by Halberg Rassy spares.
Regards
Jason

Hello Jason, I have similar problem on my 38. Its mainly on the small opening windows. So far i have been able to seal the smaller opening windows by cutting a small grove from the outside and apply a thin layer of Black sikaflex using masking tape to avoid a mess. If you are able to find the seals for the small opening windows at HR spares, I would be very thankful for a link. My understanding from previous discussions on this has always been the seals for the opening windows cant be replaced as they are assembled with pressure on a special tool at the point of manufacturing, and this cant be repaired, unless DIYed as I have been forced to do. The seals for the large window frames screwed in place from the inside should still be available and replaceable.

Below a link to the company that took over some of the production from N.C. Bjerg

Hello Henrik,
Please find below the link to the HR spares web site that shows which seals are available, I have bought 10m of the outside seal to see if it stops the leak.
http://shop.hallberg-rassy.com/contents/en-us/d172.html
I have also made enquirers here in the UK and i can have seals made from silicone but they are expensive as the minimum order is 30m approx £400.